In this post we’ll be covering some key C++ concepts through interview questions with varying difficulty.
Click on the question to view the answer. Click on a question to see the solution.

1. When is a vtbl / virtual function table used for a class function lookup?

When the `virtual` keyword is used to declare a function, a virtual table is created to lookup the function since it may be be redefined later, meaning we can’t statically bind the function. This allows a base class function in a derived class to maintain the behavior of its derived class even after it has been downcast.

2. Why would you want to make the deconstructor of your base class virtual?

Without it, if you had base class class B and a derived class class A : class B, if you did: B * base = new A(); delete B; the deconstructor for A would not be called and you risk leaking resources.

3. How would you create an interface?

A function object, an object that has the <code>operator ()</code> overloaded. Used in example for <code>std::map find_if</code> as the predicate, allows us to pass a variable into the function if `Lambdas` are not available.

5. What is the benefit of a forward declaration?

6. What are preprocessor directives?

Used by the preprocessor, allows for directives like #define, #ifdef to modify the code before compilation takes place.

7. When compiling, what information do object files contain? What does the linker do?

Object files contain machine code needed to execute, as well as symbols needed by the linker. The linker combines object files into an executable program.

8. Why is there only one main function? Why is the signature int main?

A program can only have a single point of entry for execution, and an integer return code is expected to reflect the status of the program when it exists, 0 normally indicating success.

9. When is it a good idea to define a copy constructor?

If your class has dynamic member variables, you don’t want two classes to have member variable pointers point to the same heap memory. If they were, if one was deleted, the other’s pointer would be invalidated when the first instance would delete the allocated memory. The default copy constructor just copies the class members, meaning multiple instances would share the same dynamic memory and have this problem.

10. When do we need to use initializer lists when constructing a class?

11. What are templated functions? What would be a good use case?

Functions declared with the template keyword allow us to create functions with generic types. Standard library examples include containers such as vector<int>, which hold any type, and expose the same functions.

12. What is the difference between a list and a vector from the C++ STL?

13. What is the Big O of a std::map lookup? If order did not matter, could we do better?

O(log(n)), since the std::map is implemented using a binary search tree hash map. A std::unordered_map would be based on a hash map and give us O(1) lookup.

14. You have to write a deterministic math function that performs complex operations on small set of possible arguments. How can you improve the amortized time complexity of calling the function multiple times?

Introduce memoization/caching to avoid recomputation of arguments you’ve previously calculated, or if the possible input set is small enough/we have the memory available, precompute all of the results and store them for lookup.

In a memory constrained environment, the `new` may fail to allocate if no memory is available.

17. What is an iterator object, when should we use it?

Iterator objects point to an element in a range of elements (such as in container such as a vector or a map) and allows for iteration through the elements. Standard library containers such as a map or vector have functions which return iterators, such as begin and end.

2. Consider "enum TrafficLight { GREEN, YELLOW, RED };". What would you define to transition between states of a "TrafficLight" using "++", such that the light cycles from GREEN->YELLOW->RED->GREEN?

The default ostream << operator returns the ostream, which can be deduced from our ability to chain << operations.

On most machines 5, but if the compiler pads the members to 4 byte boundaries, it will return 8.

What is wrong with this function?

What is wrong with this function?

Answer: The int generated is declared on the stack, and the pointer will point to garbage once the function scope ends and the stack frame is popped.

What is wrong with this code?

Answer: Struct members uninitialized by default, as a result, a.id != 0 may be true even though no new test existed. 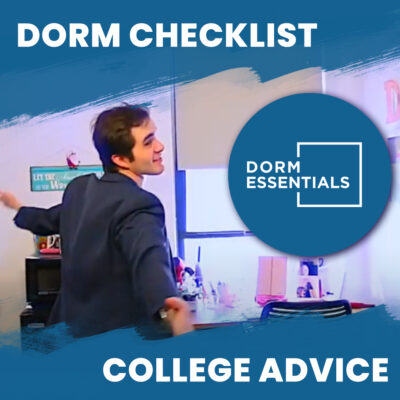 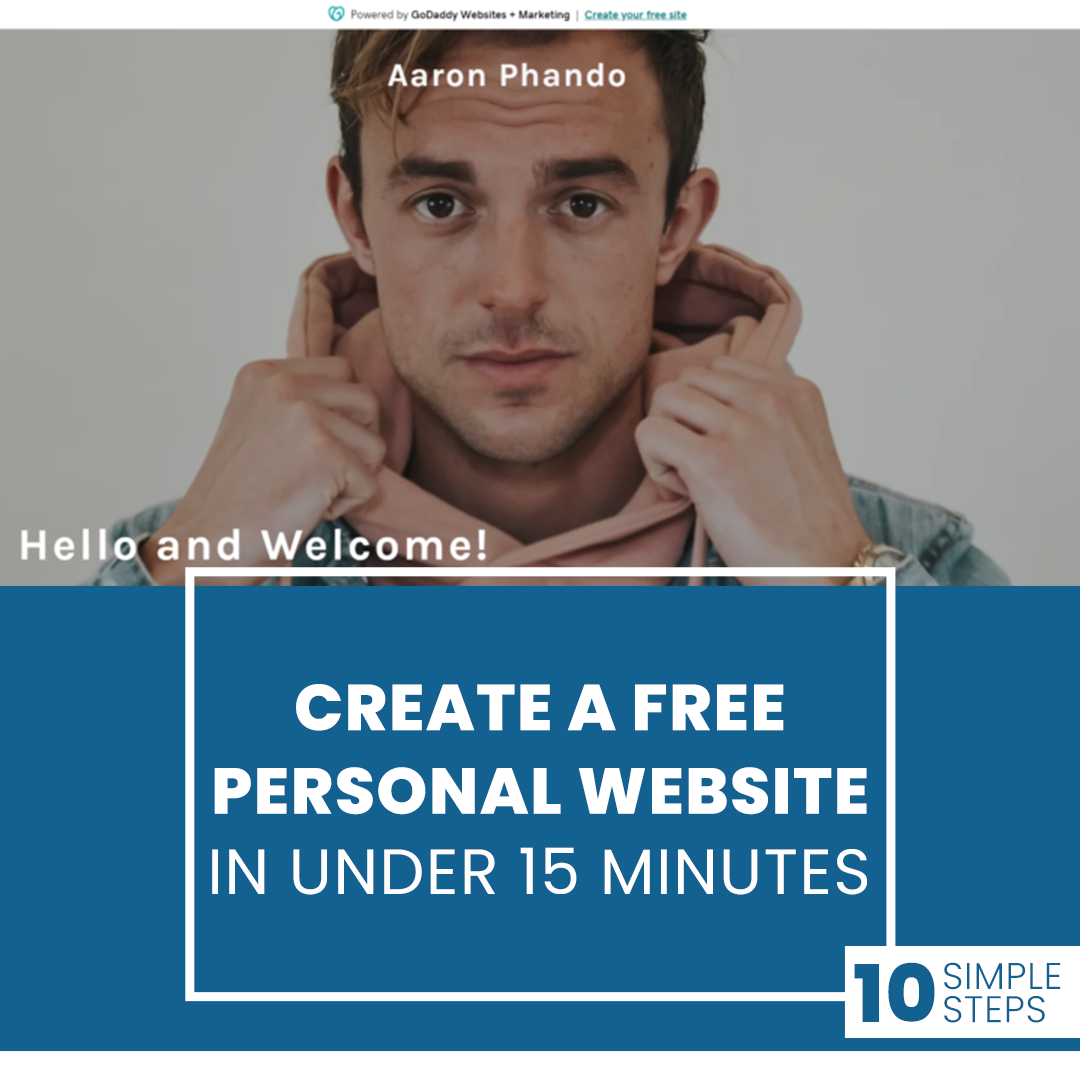